Like the past two years, 2023 will likely be another year of headwinds and change. While there's no way to predict what will unfold for telcos, there are a few trends we expect to take root. 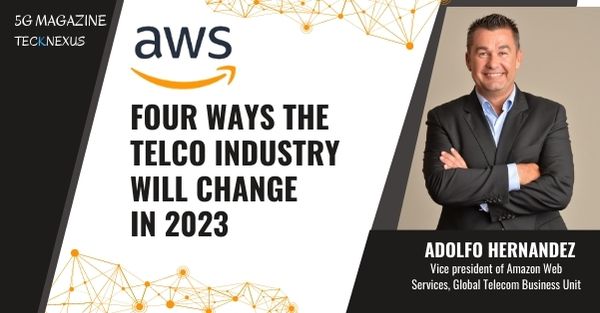 Like the past two years, 2023 will likely be another year of headwinds and change. While there’s no way to predict what will unfold for telcos, there are a few trends we expect to take root.

Telcos such as T-Mobile, Globe Telecom, and Telia leverage data and artificial intelligence (AI) to elevate customer experience and automate campaigns. Yet there’s a lot more untapped potential for the industry. With the deprecation of third-party cookies, the first-party data sources will become even more valuable if they are governed with the customers’ best interests at heart.

Telcos have oceans of data, but much of it is scattered and siloed. For example, operational data is stored across multiple legacy technologies, like 3G or 4G, and platforms, including operational support systems (OSS) and business support systems (BSS). Further, many ISVs across the telco value chain maintain their data within walled gardens. This makes it hard to consolidate, govern and share data across the organization.

A data mesh architecture can help liberate telco data. The data mesh enables each domain-driven data set to be treated as a product and owned by the teams that intimately know the data. Data is then shared to a centralized catalog where it can be harnessed to deliver transformational business outcomes. A data mesh also ensures that lines of business have the right tools for the job. For example, it enables non-data scientists to build, train and deploy machine learning (ML) models, increasing ML adoption across the organization, accelerating innovation and enriching the customer experience.

Sustainability and energy costs move to the top of the agenda

With energy costs rising, reducing use and increasing sustainability will move to the top of agendas, and a data-driven approach can aid efforts. The global telecommunications industry produced 2.6% of the total world carbon dioxide (CO2) emissions in 2020 – more than the airline industry, according to a European Telecommunications Network Operators Association report.

According to GSMA Intelligence, energy consumption accounted for 15-40% of telcos’ operating expenditure in 2021, which is expected to rise. For mobile network operators, the bulk of this energy consumption (60-75%) is from radio access networks (RAN).

Data-traffic loads are intermittent, meaning different parts of RAN can be put briefly into sleep mode, even during peak traffic periods, to reduce energy consumption. For example, a mobile network operator in Australia cut power consumption by more than 7% by simply turning off the power-amplifier symbol at a site without any service degradation. By using data and AI/ML applications, telcos can use intelligent services to monitor and automate this process.

More partnerships will grow the 5G ecosystem as networks mature

For the past few years, we’ve heard the promise of added revenue from 5G – but we’ve yet to see the windfall. 2023 will mark the beginning of a tipping point. Every major U.S. carrier has nationwide 5G deployments. In Europe, 34 of 50 European countries have deployed 5G, along with 14 across Asia Pacific, according to separate reports from GSMA. Devices are also catching up: the top smartphones of the past few years all come with 5G support.

The last barrier to realizing 5G’s potential is the ecosystem – the cross-industry and cross-functional partnerships needed to create 5G services and reduce barriers to building and managing 5G networks.

Private wireless offers huge promise for 5G industry use cases. IDC estimates that the private LTE/5G wireless TAM will reach $8.3 billion by 2026. But the adoption has been slower than expected, partly because of the high cost and complexity of planning, building, deploying, and managing a private network. In 2023, we expect more telcos to forge partnerships to increase adoption, like how Verizon and Vodafone have partnered to accelerate edge computing.

The fourth trend in the coming year will be the accelerated evolution of telcos to “tech cos,” transforming telcos’ relationship with their customers and how they operate to unlock new revenue. There are two pieces to this shift. First, telcos will need to shift from operating as connectivity providers to becoming digital service providers, leveraging their networks to enrich their relationships with customers.

For example, South Korean-based SK Telecom is transforming into an AI company. And Switzerland’s Swisscom is expanding the value it offers customers by training technical and commercial employees to advise and consult their customers on their cloud journey. Second, telcos will need to shift operations to use their network as a platform. This approach will provide a new way to monetize their network buildouts and spin up a new MVNO within a couple of days, which could also operate profitably with as few as 10,000 subscribers.

Embracing these four trends won’t be easy, as it requires upskilling and training for staff and, more importantly, a commitment from leadership. But telcos that make the shift will be better positioned to unlock new growth and adapt to innovations. I expect 2023 to be a year of massive transformation, and I hope to partner closely with telcos to help them realize this future. 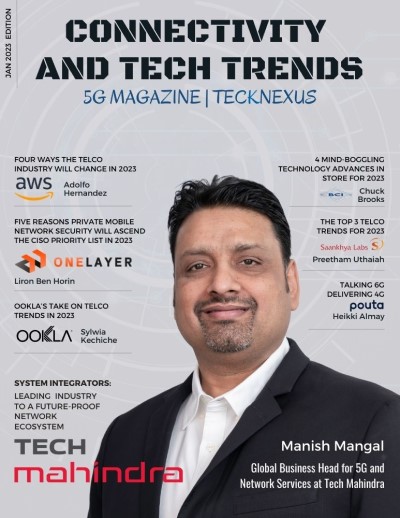 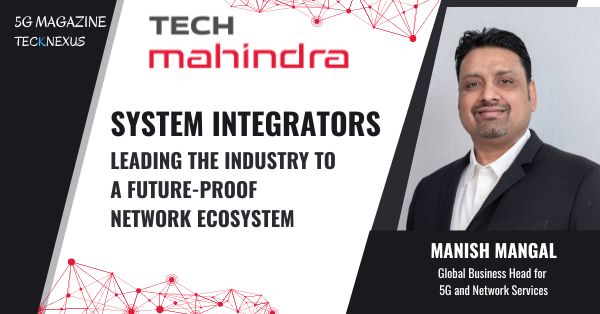 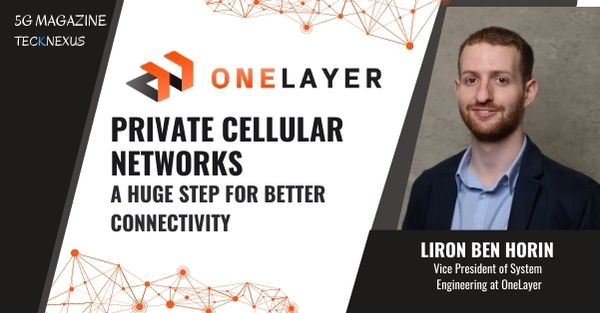 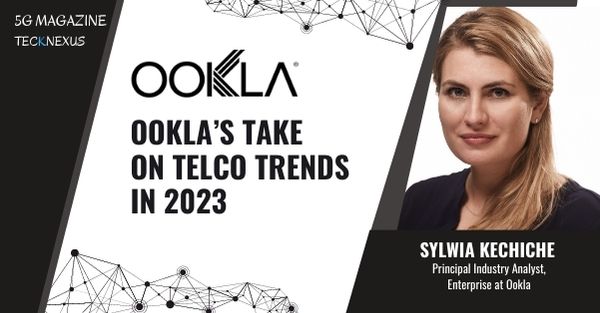